Keep your phone in your Pocket and Save 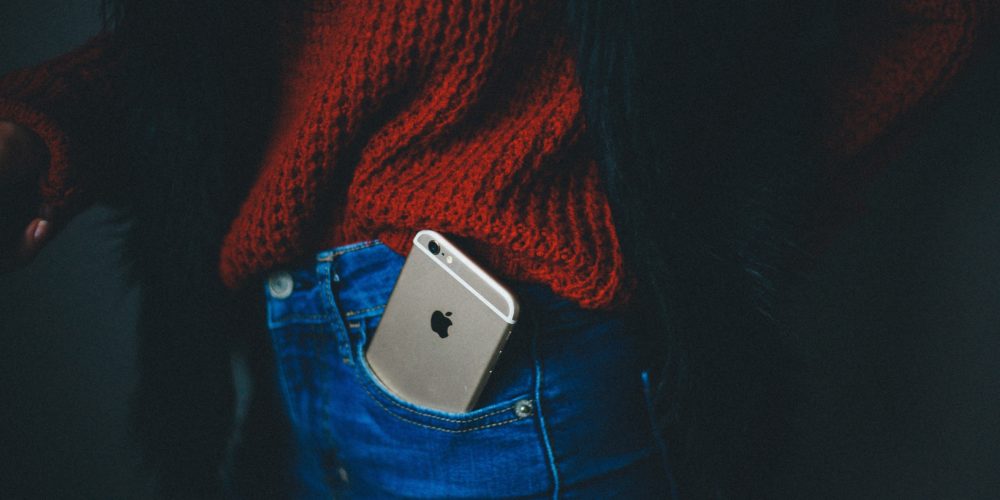 We recently went out for lunch to The Family Central Restaurant with some immediate and extended family members. It was in the small town of Aylmer, Ontario and the food was absolutely delicious. This place was different than any other restaurant I’ve been to before because they offered a 10% discount off your bill if you didn’t use a cell phone during the meal. Yes, you heard that right. You would be rewarded with a cheaper meal price if you chose not to use your cell phone.

They are a family owned and operated restaurant and want the focus of your meal to be on spending quality time with the people you’re with instead of having your eyes glued to a screen. It didn’t seem like we were being monitored but we all made sure to either leave our phones in our vehicles or keep them in a pocket and not take them out. There were different times throughout the meal where our conversation lead itself to where we’d usually do some fact checking on our phones through good old google. However, we chose to hold strong and not cave to check our phones.

I love this concept and think more restaurants should follow suit. We’ve become so consumed and addicted to our devices that creating some barriers around meal times seems not only logical but important. Chris and I have tried to enforce similar rules around not having our cell phones at the table when we’re eating. We’re pretty good for the most part but there are times when both of us end up checking a text or email when we could leave it until after our meal. It really makes me realize how attached we have both become to our phones and how unhealthy it can be at times.

What kind of rules do you enforce in your home when it comes to technology? As a parent, I love to hear what works for other families. Do you allow anyone to have cell phones at the table when you’re eating? I’d love to hear your thoughts on the subject.

Have a wonderful week!